Who says lockdown was just about boxsets and chocolate?

Well, obviously the boxsets and chocolate were key; but I did find time for some work, too, and have three new releases to prove it! 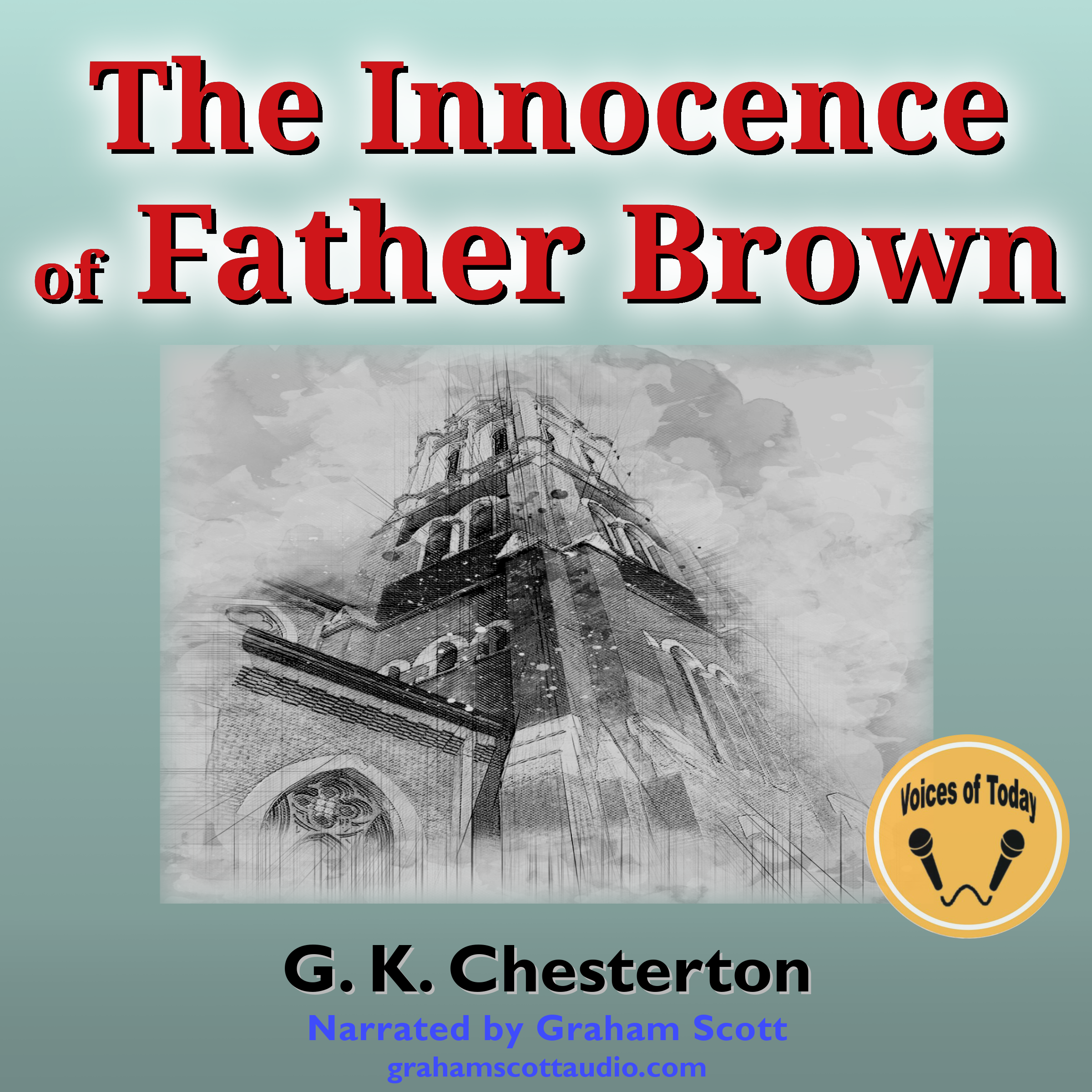 First, in The Innocence of Father Brown Chesterton introduces his shambling, moon-faced little priest-detective, with 12 tales of theft, murder, suicide, obsession, vendetta – and, sometimes, repentance and redemption. This volume includes classic stores such as The Blue Cross, The Queer Feet, The Invisible Man, The Honour of Israel Gow, The Hammer of God, and The Eye of Apollo. 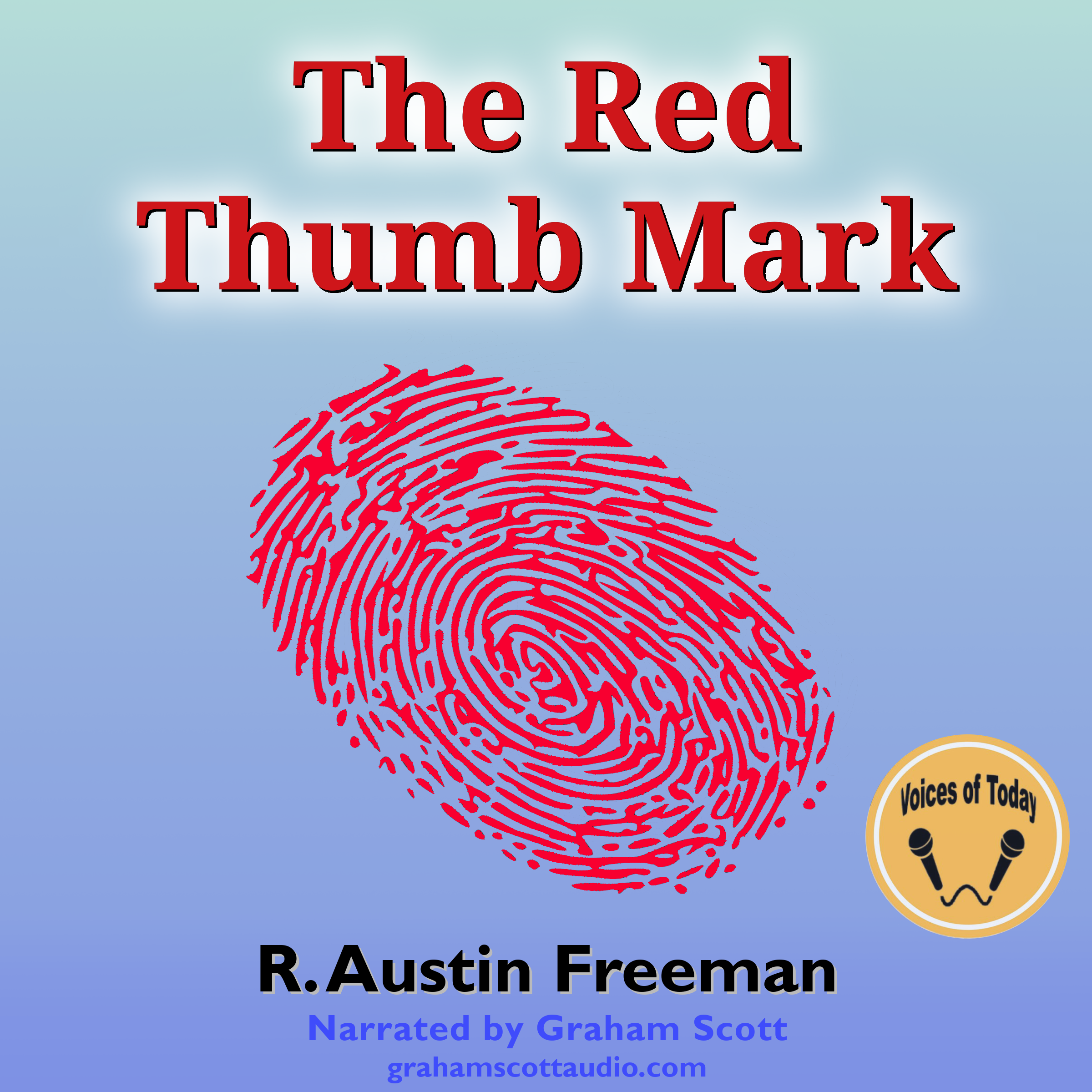 Next, in The Red Thumb Mark, ‘scientific investigator’ Dr John Thorndyke, and his assistant Dr Jervis, in their first case together, work to clear young Reuben Hornby, accused of stealing a parcel of diamonds from his uncle’s safe – and of leaving behind him a bloody thumbprint. Can Thorndyke prove that the new science of fingerprints is not quite the magic bullet that the authorities believe, and clear his young client? And in the meantime, can he frustrate the attempts against his own life by some ingenious unknown adversary? 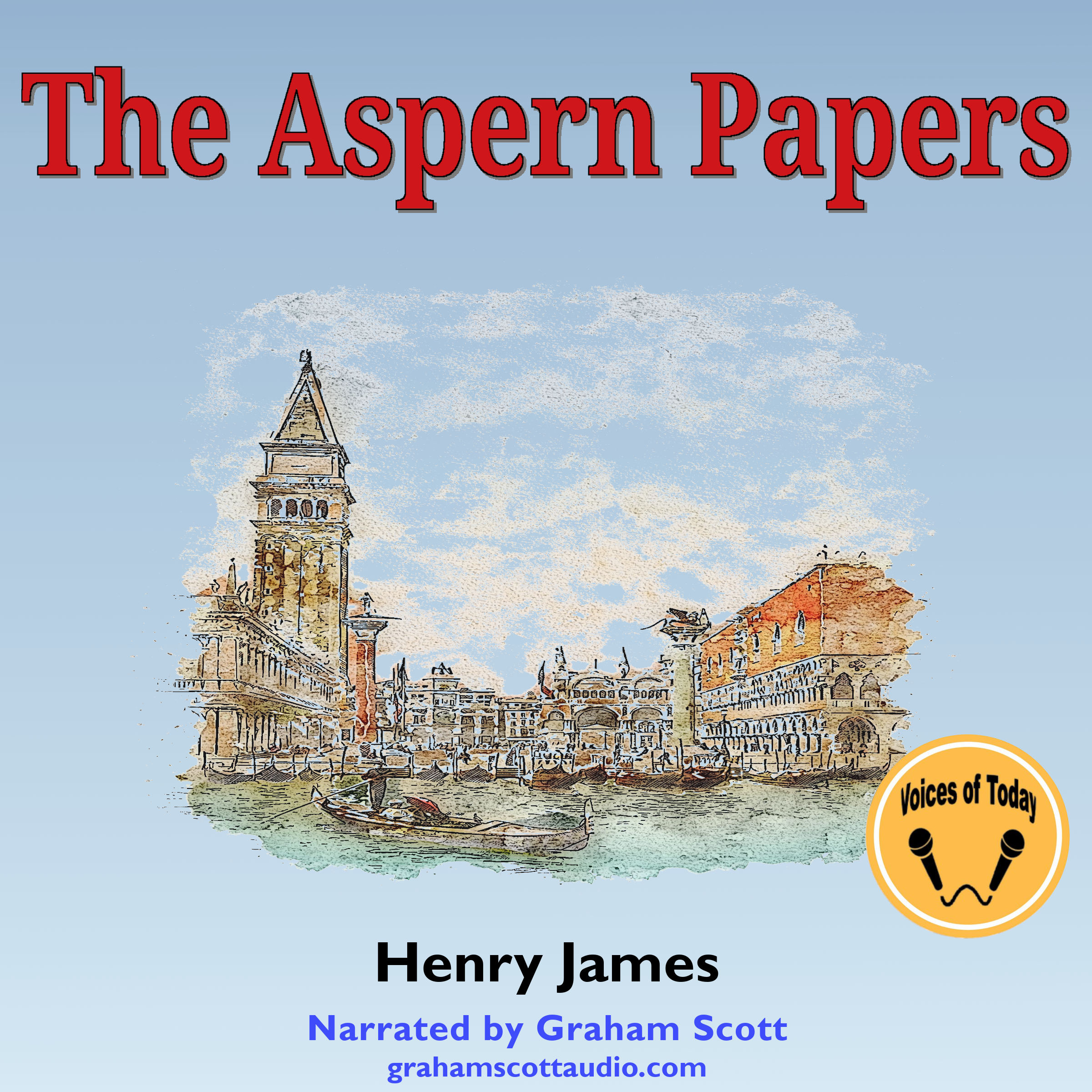 And finally, in The Aspern Papers, a biographer of long-deceased American romantic poet Jeffrey Aspern learns that Aspern’s mistress and inspiration, the divine ‘Juliana’, is astonishingly still alive, and living in Venice with her middle-aged niece. Obsessed with obtaining all of Aspern’s papers in the old-woman’s possession, he insinuates himself into the crumbling palatial home of the two women, and uses increasingly unscrupulous and manipulative methods in pursuit of his ends…