A double-bill of new Audible releases to start October! 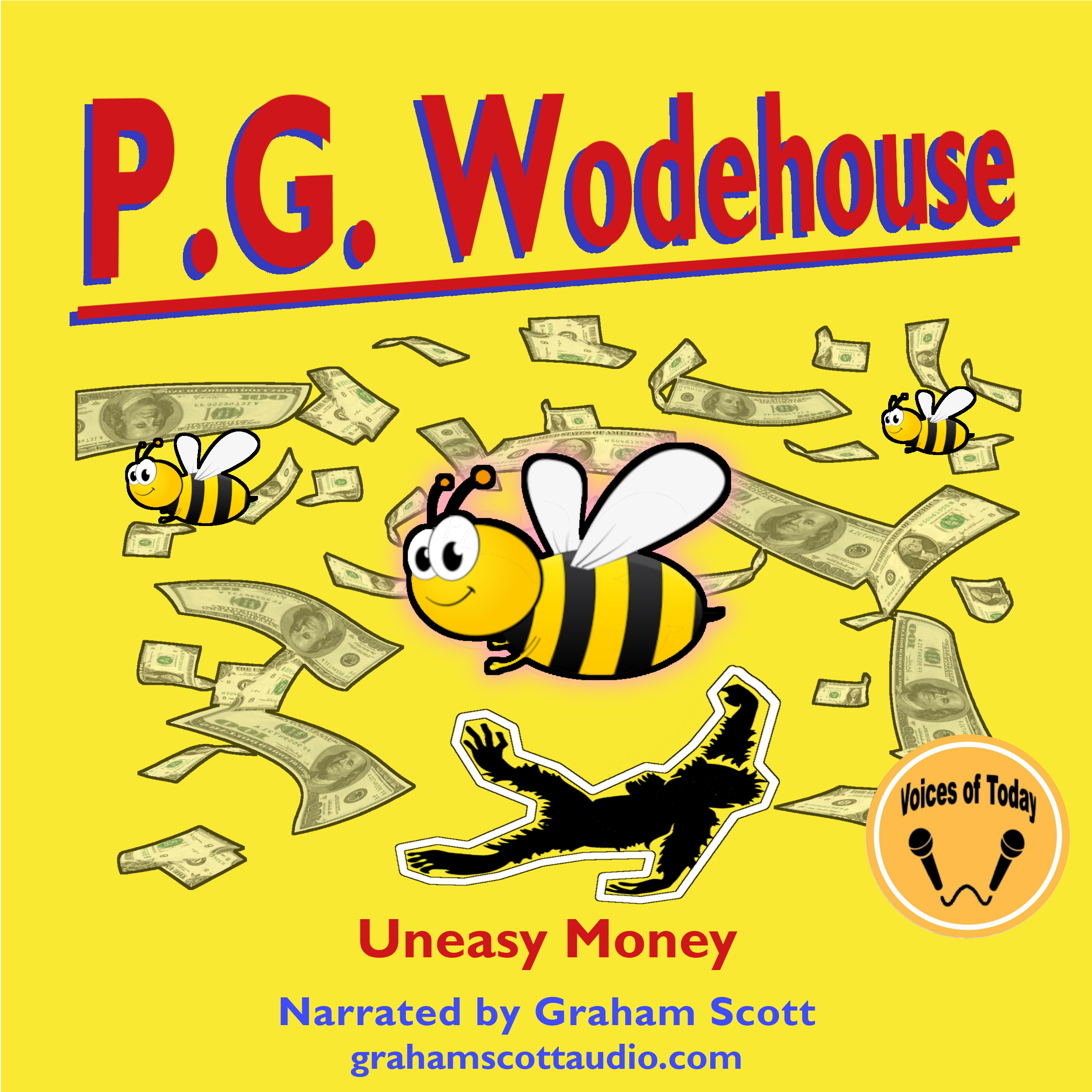 First, in PG Wodehouse’s Uneasy Money, amiable but stolid peer Bill, Lord Dawlish, possessor of a slender income and a querulous fiancée, resolves to seek his fortune in America. But before he can even get on the boat, he discovers that the eccentric American millionaire whom he cured of slicing his approach-shots on the links at Marvis Bay a few months earlier has unexpectedly left him $5 million dollars, as a reward for his altruistic action.

But to Bill, noblesse more or less obliges him to share the fortune with the old man’s disinherited niece, Elizabeth. When Elizabeth refuses to take a dollar, however, Bill discovers just how difficult it can be to give money away, in a tale of assumed identities, bees, automobile magnates, disastrous dancing, and a monkey called Eustace… 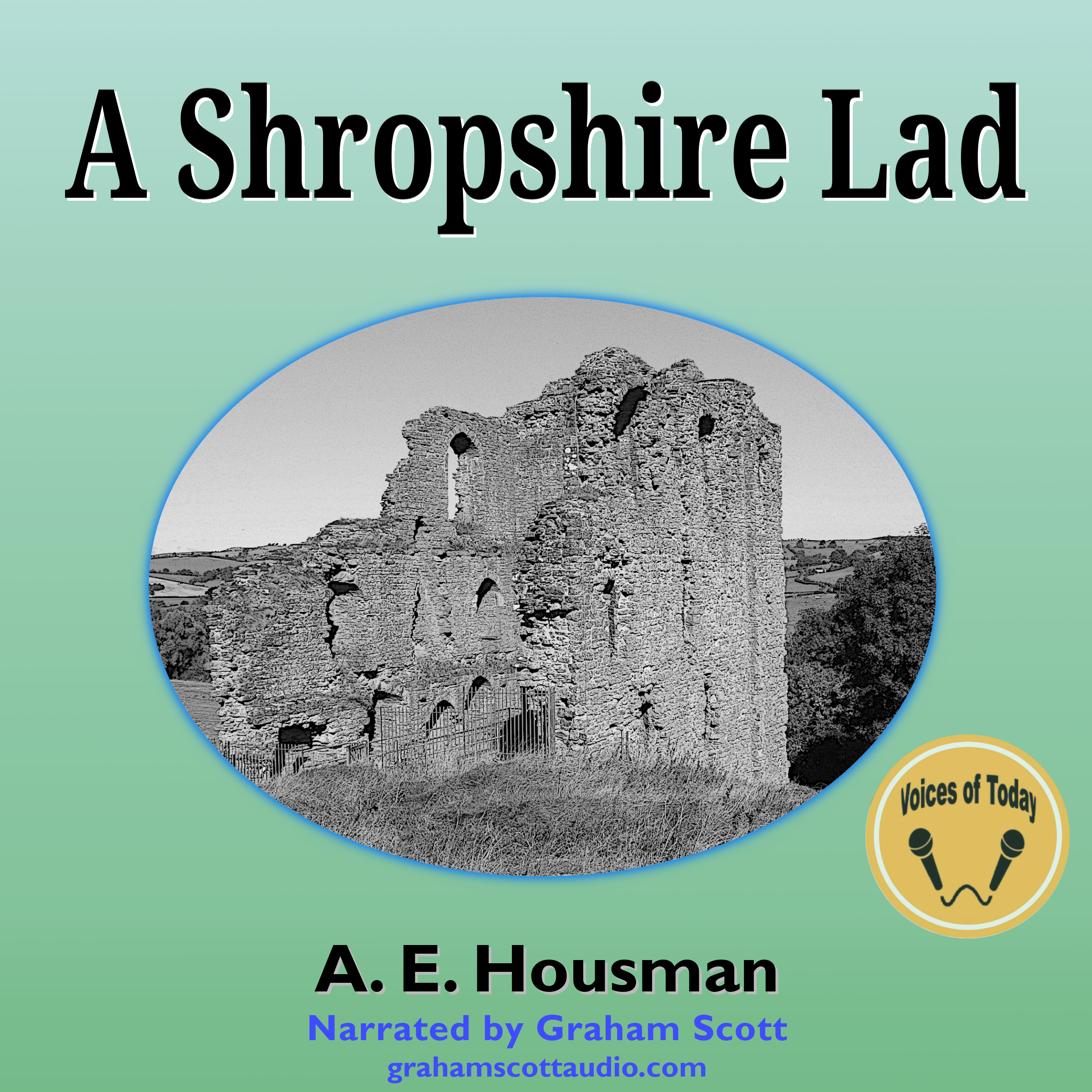 And then, in a change of pace, one of the best-loved collections in English poetry: A. E. Housman’s A Shropshire Lad deals in simple, gently accessible language, with universal themes of life, death, love, and loss, set against the backdrop of the timeless Shropshire countryside.